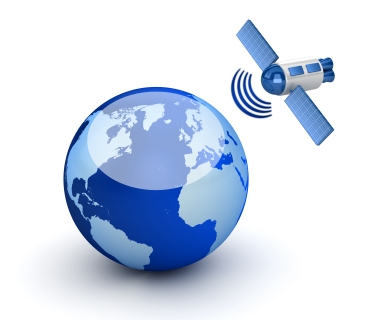 The 475-foot left-field shot placed the Miami Marlins' crushmeister alongside three other MLB thumpers to send one to the parking lot in Chavez Ravine. You'll hear their names called soon enough:

Stanton knew it, Bolsinger knew it. Left fielder Scott Van Slyke knew it too, and didn't even bother moving.

Unfortunately for the Marlins, that gargantuan blast wound up being the only run in an 11-1 loss. But it was surely a moral victory for Stanton and whomever happened upon the ball while strolling to their Buick LaSabre.

Or wherever it went. Had to be quite the souvenir ...

Stanton has shown some serious power this year -- as shown in the 114 MPH exit velocity of the solo shot -- and clearly has overcome any trepidation of the ball after getting drilled in the face at the end of last season.

Even worse, that at bat was technically a strikeout.

Over the off-season, Stanton signed a breathtaking $325million, 13-year contract with the Marlins after an outstanding 2014 season.

He's obviously worth the price of admission these days. So if you miss him when he comes to a city near you, maybe you can still find a ball.