Snap Out of It!

Published on 8-Aug-2014 by Alan Adamsson 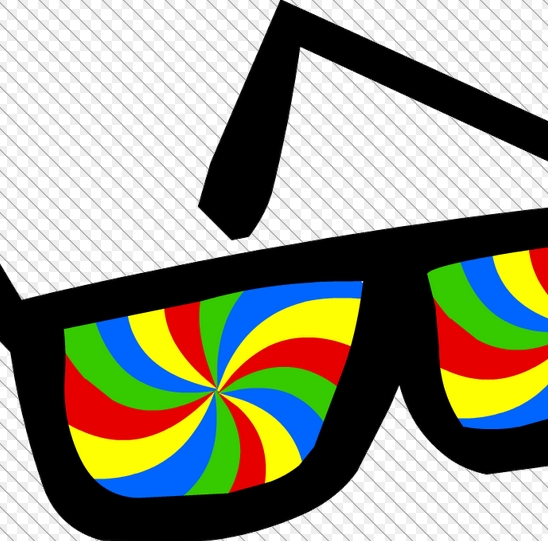 They say that all good things must come to an end.

Well, than all bad things must, too.

And the Atlanta Braves are so ready to wake up from their current nightmare.

Riding high early in the season and seemingly in control of their division, the Bravos have hit the skids. Their current losing streak stands at eight and counting. They dropped their entire West Coast swing to the Dodgers, Padres (!), and Mariners.

In the process, they yielded their NL East lead to a team that can't seem to shake its own issues. The Washington Nationals' rookie manager, Matt Williams, is getting testy about it. They're only 5-5 in their last ten, but that's still good enough to come marching into Georgia with a fat 4½-game lead on Atlanta.

Time for the Braves to take a stand.

Let's see what the Bovada data tool on our Home page can reveal. This time, let's look a bit further down in the Matchup section: One set of data that jumps out immediately is the number of no decisions registered by tonight's starters, Stephen Strasburg and Ervin Santana. Note that the Nats' one-time phenom hasn't exactly distinguished himself against the Braves or other recent teams, either.

The inference here is this game could well be decided in the late innings, and if either starter will hang around that long, it looks to be Santana. When he logs a quality start, Accuscore projects Atlanta's chances of winning at 63%.

Atlanta is 7-3 against Washington so far this season, and they're 7-1 in their most recent home games. Furthermore, the team may be slumping, but Santana isn't. He's 2-0 with a 1.23 ERA in his last three outings. The no-decision, as we saw in the Bovada data tool, was when he surrendered only two runs in 6⅔ frames in that 12-inning loss to San Diego.

This is a big series for both teams. It's also the start of a 10-game home stand for the Braves. If ever they needed home cookin', it's now. And the ingredients are there.