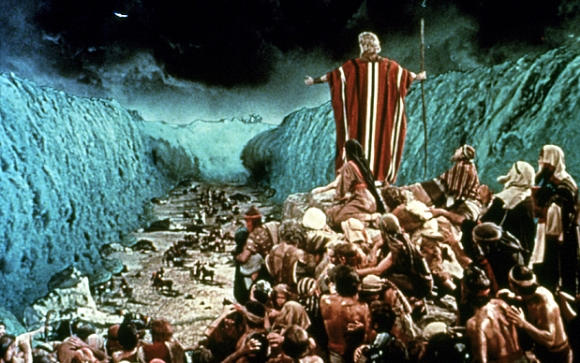 The fact that Chris Heston is a rookie at age 27 speaks volumes about his inner fortitude.

And frankly, dude was probably more chuffed that his no-hitting the New York Mets in the Big Apple kept the Orange & Black from sinking too far off the pace in the NL West.

The right-hander basically ground them down.

Well, hell, why not?

Only one other franchise has had its hurlers toss no-nos in four consecutive seasons. And Sandy Koufax threw all of them.

San Francisco's string was achieved via Matt Cain (2012), Tim Lincecum twice (2013 and 2014) and now the non-bearded Heston, who would now seem to have all but solidified his place in the defending World Champions starting rotation. 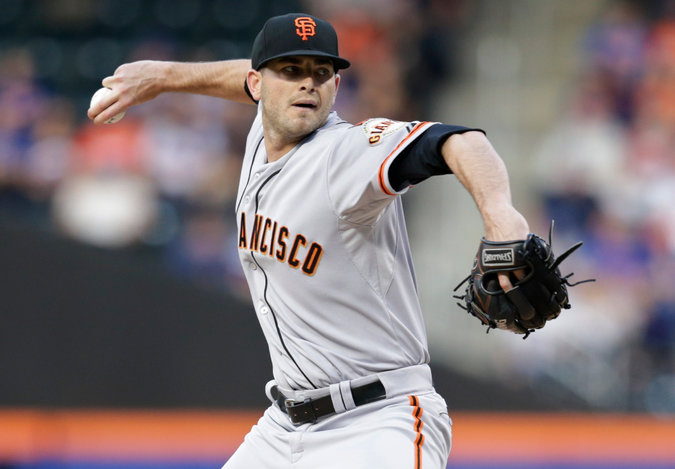 After a disastrous home stand against the Pirates, when the Giants appeared to be teetering on the knife's edge of an all-too-common-for-them June swoon, in comes Heston to give the defending World Series champs a chance to all but erase those bad memories with an historic start to what could now become a solid road trip.

Heston's performance as an ironic fill-in for injured ace Matt Cain provides further ammo for those who maintain the Giants organization is the best in baseball at assessing top baseball prospects on the cheap. Unheralded contributors like Heston, Joe Panik, and Matt Duffy are outplaying their higher-paid opponents and teammates alike.