Ride that Gravy Train into the Playoffs 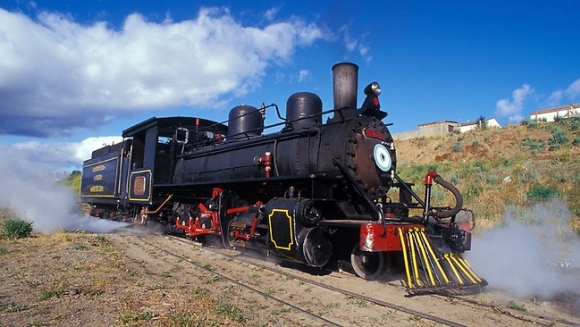 We'll jump over to baseball today, because that's where the best buy for your money -- and mine -- is.

And it's in the Texas Rangers.

Bovada has them at -104, and for a team that's won seven straight, that seems like quite a steal.

There's plenty of backing for this selection by using the Bovada data tool on the Home page, like Rays' starter David Price's 1-3 record in his last five starts against Texas.

Also there, you'll see Texas won two out of three in a recent trip to Tampa that helped get the Rangers' fortunes turned around, and turned around in a hurry. Now, Price and the Rays are forced to play this do-or-die game in Arlington after playing in Toronto yesterday afternoon.

Here's a little more to chew on, keeping in mind both starting pitchers -- Price for Tampa and Martin Perez for Texas -- are lefties: Texas had 47 fewer at bats against lefties than Tampa this season, yet they still had two more doubles, hit eight more homers, and thus, only scored five fewer runs against southpaws.

So there's a lot to go on, simply based on statistical data alone. But sometimes in the baseball post-season, it's simply a matter of backing a red-hot team. Just ask the Rangers, who -- two years ago -- met up with a St Louis team that put together an incredible September run just to get into the playoffs. That run never stopped. They ended up beating the Rangers and winning the World Series.

I don't know if that will be the end result for the Rangers, but it's simply too hard to jump off a team on a run like this.