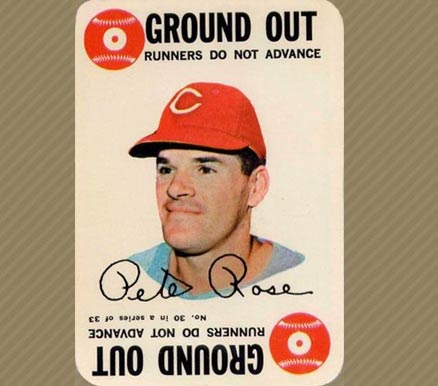 When baseball considers someone 'dead' to them, it doesn't stop there.

Topps, for decades a prominent licensee whose very existence is due to being on MLB's good side, has definitely taken a hint -- or something stronger -- and whitewashed Pete Rose from any mention in its 2013 series of baseball cards.

How does Pete Rose even figure -- or figure to not figure -- in a 2013 set? Well, Topps has created a trivia stat on the back of this year's cards called Career Chase. Almost all ballplayers are light years away from any relevant record; new A's shortstop Jed Lawrie, for instance, could have a stat on his card saying he's 1401 stolen bases behind Ricky Henderson's all-time total.

Whereas an entry like that would mention Henderson as the record holder, or Cy Young as the career wins record holder on the back of a 2013 pitcher's card, Topps didn't do that with any career hits comparisons.

On those, ChicagoSideSports writer Rob Harris discovered a slight modification. He took a look at the flip side of A J Pierzynski's 2013 card and found the Career Chase entry to read:

No mention whatsoever of Pete Rose being the all-time record holder.

It's easy to understand baseball's zero-tolerance policy on gambling. The Black Sox Scandal of 1919 nearly brought the entire industry down when it was the only recognized major sport in the nation. The guilty (and allegedly guilty) players were banned for life and beyond. A few, like Shoeless Joe Jackson, were locks for the Hall of Fame, but they never have been and probably never will be re-instated for the purpose of being considered.

And so it will be with Pete Rose. Baseball is a multi-billion-dollar enterprise that definitely believes in learning from the past. If Rose didn't realize before how symbolically dead he really is to baseball, he does now.

Topps just tossed a handful of gravel on his legacy. 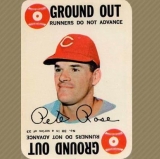 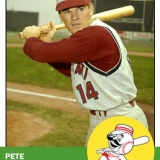 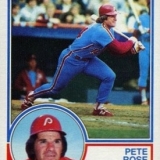 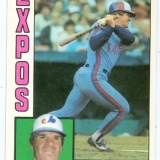 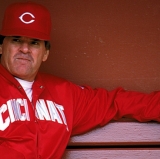 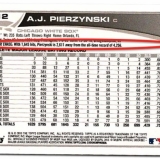