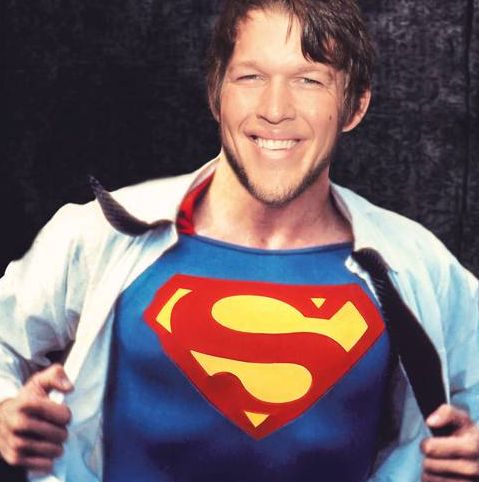 If ever the club laying out $30million this season for dude's services needed him to pitch like he was being paid that much, it was here in Game 5.

The Los Angeles Dodgers haven't won a World Series since 1988, they're knocking on the door of opportunity for the second season in a row, and -- crazy payroll or no -- who knows when they'll get this close again?

After all, the Bums have been denied in their quest by all sortsa opponents ...

Given Wade Miley's performance in Game 2 -- 5⅔ innings, 0 runs, 2 hits -- the Dodger ace knew he'd have to last longer for his club to have a shot.

He did. The Milwaukee southpaw wound up being an opener as opposed to being a starter. Dude faced one batter and walked him.

His buds with bats did the rest in a 5-2 victory:

Immediately afterward, as the focus was on Kershaw and his future, Milwaukee skip Craig Counsell immediately announced Miley would become part of a trivia question.

Dude's gonna start Game 6 now, making him the first slinger to start two straight post-season games since George Earnshaw did it for the Philadelphia Athletics in the 1930 World Series.

That was the era when men were men and rabbits were rabbits.

Dave Roberts and Counsell combined have utilized every other sorta move in this series.

They're not trying to break baseball, and no one's tried to steal bases backwards yet, but there's still time.