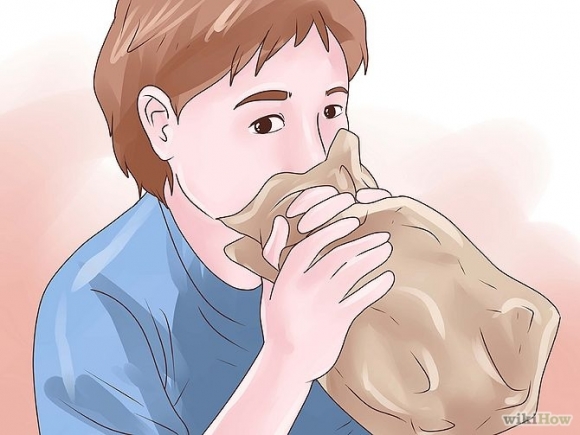 That's the minimum number of players whose names will be called, as 30 teams spend 40 rounds -- and couple of supplemental rounds interspersed among them -- poring over their scouting reports and peering into the future in a vainglorious attempt to select an ultimate cornerstone talent.

And it seems hardcore baseball fans realize both the time it takes for its team's picks to reach The Show and the high odds of doing so. As such, they just don't fall for the hype that fans of the NFL, NHL, and NBA do. It takes time to get a top prospect MLB-ready.

Houston's selection of Brady Aiken is notable not only for GM Jeff Luhnow's declaration that he's the most polished high school pitcher ever, but because he's only the third high school hurler ever to go as the No 1 pick.

The other two, David Clyde (Texas Rangers) and Brien Taylor (New York Yankees) proved to be cautionary tales. Clyde was rushed to the majors and got eaten alive, ultimately levelling to a back-of-the-roation journeyman. Taylor wound up in a bar fight in the minors, injured his shoulder, and never recovered.

The randomness of emerging talent is exemplifed by players like Albert Pujols and Mike Piazza:

Luhnow, however, has total confidence in the draft's importance. As a key component in managing the Cardinals' recent rise due to homegrown players, he's been given free rein to rebuild Houston. A sabremetrics geek who often locked horns with old-school types in St Louis -- he's still frustrated they overruled his desire to draft Paul Goldschmitt -- Luhnow has used the draft to stock what was a virtually barren Astros farm system.

Yes, 'Stros fans had to endure three seasons of a barren big club, but the taps are now turned on. George Springer and Jon Singleton represent the first wave, and if they're any indication, Houston will be in the AL West mix as soon as next season.

The Cardinals struck gold with their call-ups last season, especially when first-round choice Michael Wacha came up trumps only months after being drafted. Seattle Mariner catcher Mike Zunino's rise was just as rapid, and he looks like he's there to stay. So yes, there are first-rounders who come through, and the pressure on them is no less than those in other sports:

But the reality is the lower-round picks will produce just as many --if not more -- gems, and no one will realize it for a few seasons to come.

The game's fans, though, are well aware of the scenario. So they'll simply ditch the hype now and wait for the results later.