Looking Back on the Eve of Giants' Baseball Future 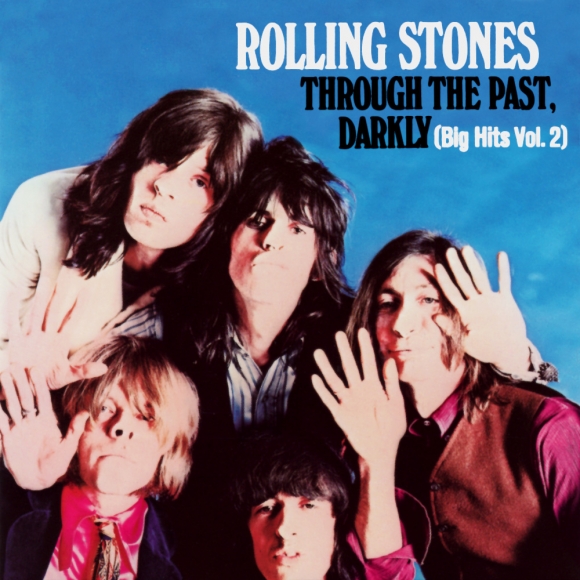 What Bay Area fans are dying to know is if the 2014 San Francisco Giants are going to be a team that can make it to the playoffs.

Looking through the glass darkly the Giants seemed downright comfortable at times with their disastrous baseball fate last year. Instead, after a decent start, the Orange & Black's chances of repeating their glorious 2012 World Series Championship season sprung a leak. In 2013, the offense of the normally weak-hitting team underachieved even further. Amid injuries and more injuries, they proceeded to placidly stink up major league diamonds across the country and into Canada.

It was a season that seemed over to fans and management alike long before the Giants were mathematically eliminated. Their lackluster play through all but the very beginning and very end of the baseball season was a bitter pill for the Giants' faithful to swallow.

Some fans might have thought that the comfortable excuses streaming out of the front office last year, like: "oh, boo-hoo, injuries, boo-hoo Dodgers payroll, boo-hoo that terrible World Baseball Classic" were tantamount to throwing in the towel well before Yogi's law of "it ain't over 'til it's over" ever kicked in.

The real kick 'em was when Sabean punted at the final trade deadline, electing to go it alone with ineffective rookies like Mike Kickem and has-beens. That indifference resulted in a third-place finish that felt a lot closer to the cellar than to the playoffs.