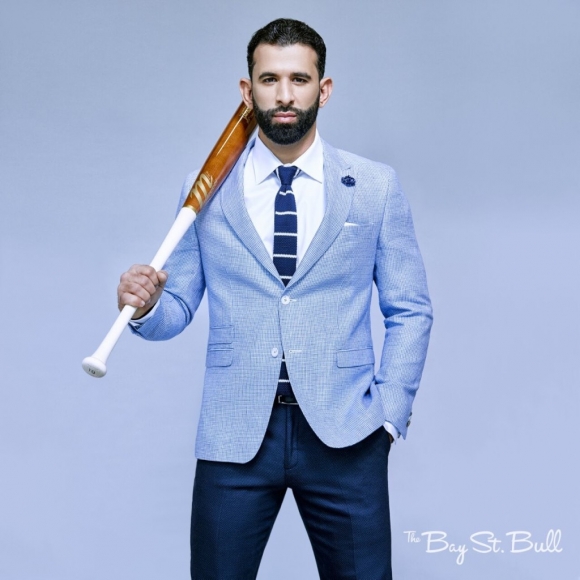 Sometimes it's best to just keep your mouth shut.

Even more so when your team is behind three games to one in the ALCS.

Joey Bats thought it would be wise to troll Cleveland Indians Game 5 starter Ryan Merritt, suggesting the rookie would be 'shaking in his boots' at the prospect of facing Bautista and the Blue Jays.

The terrified rookie pitched 4⅔ scoreless innings, giving way to a dominant Indians bullpen that proceeded to blank the Jays en route to a 3-0 victory and berth in the World Series.

A professional athlete should really understand that providing the opposition with bulletin board fodder is not a wise path to follow.

Also, Bautista hit a robust .167 in the ALCS -- with no homers or RBIs -- which is yet another reason not to talk such nonsense.

Predictably, Internet retribution was swift and terrible. Joey was trolled relentlessly during and after the game.

Remember the bat flip? Sure you do.

Still badass. It even inspired this.

But Joey. Karma. Look it up.