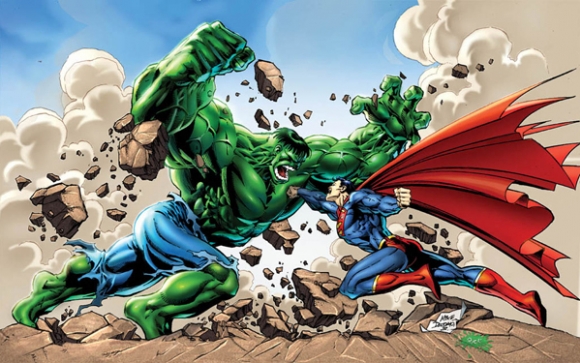 We are currently riding a four-game winning streak on straight bets.

The Seattle Mariners are hot, too, entering Monday with a 6-game  winning streak.

But tonight, something has to give.

Seattle hosts the Cleveland Indians tonight, and the pitching match-up along with other factors seem to favor Cleveland.

So I'm saying our streak continues.

Aaron Harang (4-8, 5.38 ERA) has been erratic at best this season, and he gets the nod as the Mariners look for a seventh straight victory. If his last outing is any indication, it could well be a tough night for the M's. Harang  failed to make it out of the sixth inning on 10 July at Fenway Park, allowing seven runs and eight hits in an 11-4 loss to the Red Sox.

Harang has had several less than impressive outings, and his most recent may have topped them all. So, for those looking for a seventh straight Seattle win, I don't see it happenning.

Indians Michael Bourn and Jason Kipnis have hit Harang very well recently, combining for 15 of them in their last 34 with a pair of homers.

I am much more comfortable with Cleveland's Ubaldo Jimenez (7-4 4.56 ERA), who faced Seattle earlier this season. You can see the results of that in the Bovada data tool on our Home page, where you will see Jimenez struck out nine in five-plus innings as Cleveland rolled to a 6-3 win.

Also bear in mind that Seattle's six straight have come against the Angels and Astros. That's not enough for me to buy the hype, especially with Harang on the hill. I will take just about anybody at Bovada's +101 against him all season long.