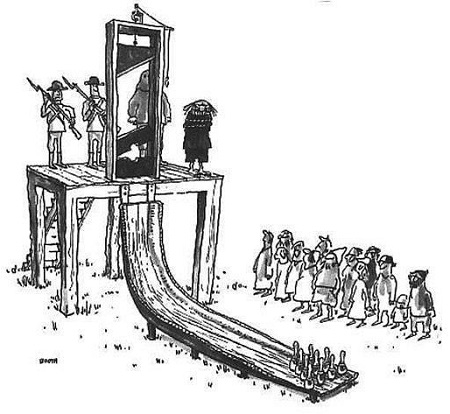 How riduculous has the epidemic of Ulnar Collateral Ligament reconstruction procedures in MLB pitchers become?

Even Tommy John can't believe it.

And yet, not even the dude for which the surgery is named seems to understand why so many chuckers are going down. He gave the standard bromide of "overuse" when they were young.

To no one's surprise, everyone knew what happened there. And, as Tommy John noted, it just keeps on happening, with some going back for seconds.

The tragedy is this is occurring at the younger levels, too.

So there's a coach offering an opinion that overuse is the issue. But that's counter to a pro like John Smoltz saying young arms aren't used enough.

And that difference of observation and opinion is getting close to the real heart of the problem.

It's a failure to methodically study the issue and accept the conclusions.

Kyle Boddy of Driveline Baseball wrote an excellent commentary addressing this issue specifically and cites the overall cultural malady that condones it. Boddy calls the latter for what it is: anti-intellectualism.

This is an unfortunate reality, but it’s difficult to dispute.

While virtually every dictatorship in history rose on this premise and fell due to its folly, resistance to the ways of research remains strong in many quarters. The scientific method – based on research, experimentation, and independent repetition producing identical results to form a logical and definite conclusion – is often disregarded when it counters accepted belief.

For example, an overwhelming body of data confirms these facts:

And yet, a troubling number of adults resist acceptance of these and other proven truths. The lengths to which some go are beyond disturbing.

“Most often, values and belief trump science” when they conflict, says Alan Leshner, chief executive of the American Association for the Advancement of Science.

Randy Schekman at the University of California, Berkeley – who happens to be the 2013 Nobel Prize winner for medicine – concurs. “Science ignorance is pervasive in our society, and those attitudes are reinforced when some of our leaders are openly antagonistic to established facts.”

It’s the sort of attitude that gave the Dark Ages its multi-century run.

Boddy has cred. He predicted Stephen Strasburg's TJS. His program is practiced by up-and-coming pros like Cleveland's Trevor Bauer and Atlanta's Ryan Buchter, college programs like nationally-ranked Oregon State, and numerous high schoolers. Not one of his clients has had as much as a sore arm. Not one.

Boddy and kinesiology-oriented trainers like him may be on to something. More open minds are needed, from parents and coaches to major league organizations. Change in conventional routines and beliefs must be considered.

Because until the prevailing ignorance is overcome, Tommy John and the rest of us will continue to watch as a parade of pitchers marches to the operating room.