Hall of Fame Voting Is Being Ruled by the Gatekeepers

Published on 9-Jan-2014 by Andy ForWhatItsWorth 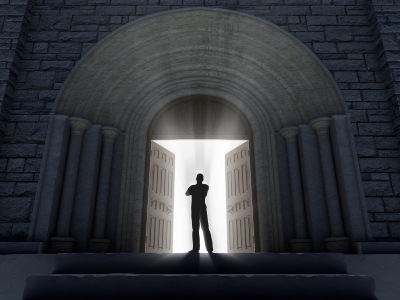 Greg Maddux was elected to the Hall of Fame. Duh. As well he should have been!

Maddux was more deserving than any player over the past several years. And yt, there still are rumblings.

The obviousness of Maddux’s selection is overshadowed only by the fact that 2.8% of the eligible voters did not vote for him.  Outrage, I tell ya!

Look, there’s no question that Maddux is deserving. Even those 2.8% would tell you he’s deserving. Not voting for him to be inducted is not an indictment of his career or some kind of restriction on his being inducted. In fact, it’s just for this year.

I’m willing to bet that 2.799999% were pretty sure that Maddux was going to get in this year – his first year of eligibility. So if you know that -- and you even think he deserves it -- why not jump on board with everyone and vote for him? These 2.8%ers aren't being Negative Nellies; they’re not being Doom and Gloomers, either. Simply put, that 2.8% has been anointed, either by proxy or perhaps some official baseball writers decree, as Gatekeepers.

What gate are they keeping? The gate to baseball immortality?

No, that’s not true. Baseball immortality is the Hall of Fame itself. These dudes are the gatekeepers to Hall of Fame immortality. It’s a separate wing, an annex, an additional floor. It’s a Hall within the Hall. It’s the part that belongs to those who have transcended baseball.

The fact is, no one deserves to be a unanimous first ballot Hall of Famer.  We’re past that point. No one player transcends, reinvents or redefines the game to the degree that would or should make him a unanimous first ballot Hall of Famer. Over the 150 years of this game, we’ve seen it all. Records have been set and reset. We’d need to see someone obliterate records without taking steroids or any other PED du jour. And that’s just not going to happen.

So keep on keeping the gate, I say! Save “unanimous first timer” for someone ridiculously deserving, and let the haters keep on hating. The Olympics destroyed the “perfect 10” when they “Mary Lou Rettoned” it.

Some things should be sacred because of their impossibility to attain. 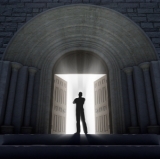 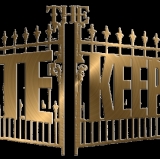