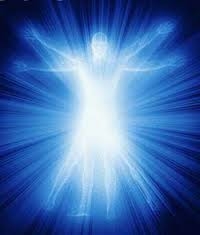 Somehow the doors of perception were finally opened to Bochy.

And no, there was no drug-testing involved.

Blame it on the World Baseball Classic. If it weren’t for that darned waste of time honoring the principles of whatever that distraction from the business of the Great American Pastime espouses -- like Bud Selig's creating it as a response to baseball being dropped from the Olympics -- the Giants might be heading for the post-season today. Instead, they are going fishing at the end of this final month of play.

It must be hard not to harbor hard feelings when the media and fans rub the disastrous 2013 campaign in your mug daily. Up until now, no excuses have been heard uttered from the Giants clubhouse. The Orange & Black seem to be taking their pitiful baseball fate like men.

G-fans will pardon Bochy for the melodrama. When it’s lacking on the field, guess it’s time to generate some from the clubhouse. To the bitter end, the Giants yet remain committed to facing the music. Even if those sounds are out of key and deafening. Luckily for the Giants and their fans, that music will soon be over. And they will finally be able to turn out the lights on this injury-plagued season that the World Baseball Classic so treacherously plotted to derail.

We Giants fans harbor no ill will towards our opponents.

Go out there and break a leg guys!