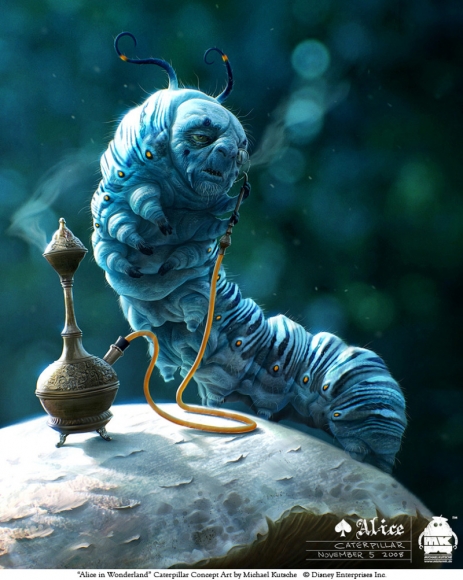 Sure, the Giants have stunk lately.

But baseball is a tough game, played by a bunch of even tougher rich-kid millionaires like Timmy Lincecum. They're toughened over years of struggle to out-distance their one-time peers riding buses in the minor leagues to nowhere towns and going nowhere fast.

Joan Baez -- that’s the former Ms Bob Dylan to you -- dreamed that she saw Joe Hill.

Spock1 -- that’s Mista’ Spock1 to you -- dreamed that he saw Matt Cain and Timmy Lincecum (that was good stuff last night!). I told them how much the Giants mean to me and they were appropriately moved.

They may stink now or even forever more, but they are probably richer than you or I will ever be. And in large part, many of these rich-kid players owe their status to Field of Dreams ambitions.

We're talking ambtions like those displayed in the flashback scenes from the Natural’s idyllic childhood, where picture-perfect dads sacrificed themselves to teach their kids how to play ball and then keeled over from the stress of it all. They obviously inspired their offspring to a brace of baseball heroics.

Even the worst players in MLB become instantly 'relatively' affluent upon ascendance from the minors by virtue of the sweet deal negotiated many moons ago by incredibly savvy people like that union guy, wot's-his-name, who recently passed away, for a very comfortable minimum wage -- $490,000 this season -- thank you very much.

They can all thank that spunky Curt Flood guy for their fabulous riches. Curt finally said that enough is enough and that he wasn’t going to take it anymore.

Now, even the crappiest players earn their money by having to endure perennial jet lag for six months. Not to mention the slings and arrows of outraged fans.

The Giants' rivals across the bay, those poor old Oakland Athletics, have shown that relative nobodies can become important somebodies should they be able to make it into the post-season.

The A's have it tough, don’t they? They have a crummy stadium, and the Giants won’t let them take away even a fraction of their fan base.

So, they'll keep paying younger players to earn big contracts elsewhere after free agency kicks in. Meanwhile, even in losing years, the A's will make money.

Now, that's some really great stuff they're on!