Giants Diary: Dichotomy - First in the Hearts of Their Fans and Last in the Standings 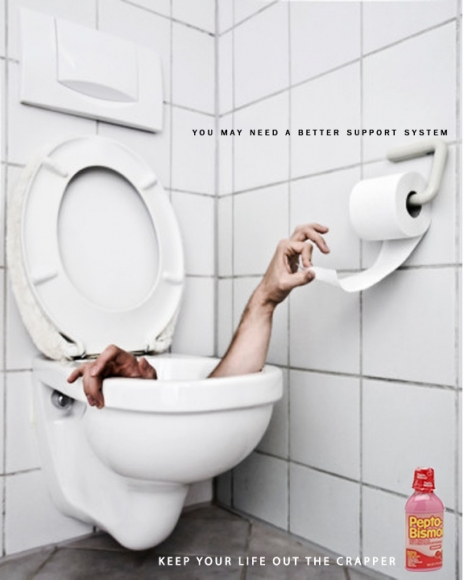 Giants fans know that their team is still the World Series champion for a little while longer.

And so they must accept the fact that while they still wear the crown, like Miss America, they have certain political duties, like being feted by the President.

The Giants were recently honored at the White House for their tremendous achievement in winning it all in 2012. Obama demonstrated his political acumen by noticing Tim Lincecum’s new do. Like his predecessors, he realized it's sort of out of place to bring the unctuous air of politics into baseball. Talk about a downer. Fans would seem to prefer to absorb themselves in the cavalcade of statistics and the timeless procession of the pastoral pursuit without any depressing doses of reality to soil the festivities.

But the contradiction of the last-place team receiving baseball’s highest honor is quite an incongruity. Why don’t they honor the World Champs before they Ellen de Generate into the World Chumpsy? The White House occupant should receive the World Champs immediately after their coronation in early November while the excitement is still existent. It just goes to show how screwed up the government is.

It does speak to the Giants finally coming of age. The Orange and Black have been freed from the aura of being ultimately impotent due to their inability to perform on the big stage of the World Series after relocating from the Big Apple. After the lovin’ of 2010 and 2012, the hump that is the Giants 2013 season has put quite a dink in the Engelberts of their dedicated fan base.

The team continues to acknowledge the growing odds against them of making the playoffs this year. Though with the infusion of AAA talents Pill and Kieschnick, it is hoped that they will at least be primed to rain on as many other teams’ parades as possible.

G-fans have had all of the losing that they can stomach for one season. There are probably some skeptics who believe that their giant ulcers will continue throughout the rest of the baseball year and even beyond.