Giants Diary: A Call to Arms 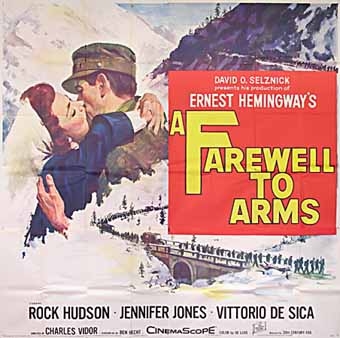 Now is the time for all good Giants fans to come to the aid of the Orange & Black.

With the resurgent Tim Lincecum leading the charge, the return of Ryan Vogelsong screaming vengeance, Santiago Casilla back, and Zito mostly out of the way, the pitching continues to do its part for the great and glorious Giants cause.

Since no one realistically expects the Orange & Black to do anything at this point, all the pressure will be on the Dodgers and the Diamondbacks to consolidate their gains. History is replete with teams that were leading the pack late in the season, only to fold like a house of cards.

In baseball, a notoriously funny game, most anything can and frequently does happen. The Dodgers notwithstanding, overall, the NL West is still pretty weak. Any or even all of the current frontrunners could easily spring wiki-leaks in their division championship vessels. With the Giants' experience in big games and continued improved play, they could yet reignite their playoff stove.

Should Brandon Belt live up to his new star billing with bluster, Posey keep busting them like only Buster Boy can, and the Panda remember how to throw his weight around, a last-minute streak gets the Giants back in black and into something resembling contention in the mediocre but relatively wild NL West.

Remember, o downhearted Giants fan, not so long ago when the chips were down. The odds were stacked against them then. Much as they are now. The Orange & Black came roaring back to accomplish what no other team had hitherto done before. Recall how they won their final six playoff games on the road. In front of hostile Cincinnatians and St. Louisians, the Giants became giants amongst mere mortals.

That’s why baseball is so groovy and how lady luck can tramp upon the hopes of late season leaders like the hired guns of the Dodgers. As long as a team isn’t mathematically eliminated, there is always a chance to defy logic as well as the numbers.

Hector Sanchez can help ignite the dormant volcano of the Giants offense. When Angel Pagan descends to his earthly environs in the near future, the Giants will receive yet another lineup lift. Even as we snark, the Giants are poised to rise out of the deep, dark cellar.

From there, after a short but Rockie climb, third place is well within the Orange & Black’s grasp.

Once ensconced in third, sky’s the limit! 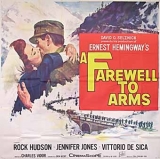 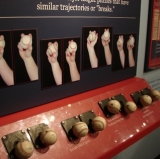