Published on 9-Apr-2013 by Steve Soprano 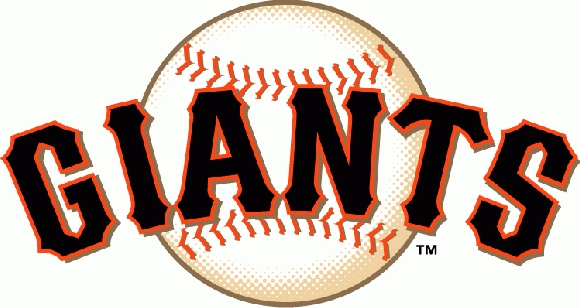 Tonight's pick comes from the left coast and involves the grand ol' game where the San Francisco Giants host the Colorado Rockies.

The Rockies are off to a nice start at 5-2, but face a San Francisco team that has owned them as of late, winning 23 of the last 29 meetings, including last night's 4-2 Giants win by the bay.

Tuesday, San Francisco goes with Tim Lincecum who had a so-so first start of 2013 against the Dodgers, lasting five innings and walking a career high seven batters. However, he only surrendered two earned runs and the Giants won the game, 5-3. I expect Lincecum to be solid tonight after his mediocre initial outing for a pair of reasons.

First of all, after being relegated to the bullpen for the playoffs last season, he's trying to solidify a spot in the Giants' rotation all season long, including another possible playoff run. Also, success in 2013 means more money in his pocket as the former two-time Cy Young Award winner is in the final season of his two-year, $40.5million deal. So don't be surprised if Lincecum does have the bounceback season he needs to gets another big boost in his checking account in 2013.

Some other points to ponder on Tuesday's Giant's/Rockies tilt you can find through our home page:

Although not among the elite in the majors now, I do like Lincecum tonight and the Giants to win.  And you won't be laying a whole lot in value either as Bovada at the time of writing has the Giants at -123.