Published on 26-Apr-2014 by Andy ForWhatItsWorth 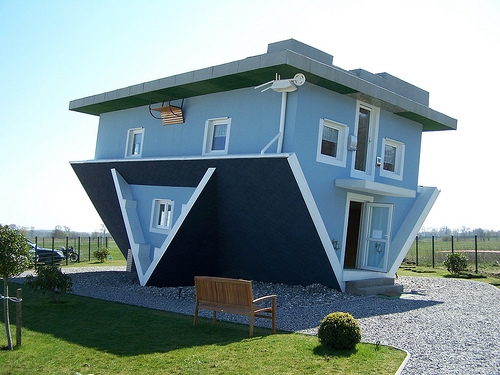 If you own real estate, you know the best way to flip a house is buy low, fix up, and then sell high.

But flipping a sports franchise is a little different.

The simple fact is some sports franchises suck. They just do. They seemingly always have. And many teams recognize their suckitude. It’s hard not to. You’ve got a lousy record. You had one last year, you have one this year, and you’ll have one for the foreseeable future.

Some are well and truly the Les Misérables of suckage.

So what do you do? Well, every team’s got a “plan of attack.”

And that usually involves “building through the draft,” “not over-spending on high priced free agents,” and/or “Moneyball.”  Terms like that that drive a fanbase to burn their jerseys or, at the very least, their commemorative beach towels they got in one Sunday day game.

But some franchises seem to be immune to “best laid plans.”

These are teams who lose three out of their top five prospects to Tommy John surgery, hamstring tears, calf strains, oblique pulls, and broken wrists. Is it a curse? Random but unending bad luck? Something’s gotta give! Something’s gotta change the fortune of teams like the Cubs and Padres. Somehow, the franchise has to be flipped!

So what do you do, start over?

Is it just a matter of getting lucky with that one Ryne Sandberg or Tony Gwynn, a guy who can change a team’s fortune by his mere presence? Maybe. But I can tell you something you don't do. You don’t hold on to the same old unproductive guard that spends far too much time on the DL counting the money he's earning by doing the simple act of counting his money!

Why are these guys still around? They should be unceremoniously booted off the team – not coveted for what their 'healthy potential' could net.

When you’re a franchise in need of flipping, you have to play by a new set of rules. Zero tolerance for things like injuries and non-productivity. Teams like the Yankees can wait it out. Teams like the Royals should trigger a loud alarm the second a player’s average drops below .212.

“You are now officially in danger of being flipped!”

It’s a new era in baseball. We’ve been hearing that for about three eras, now. But for some teams, it truly should be. That’s the only way to get flipped.

Or else you get flipped off. 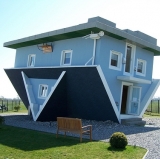 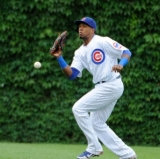