Published on 4-Dec-2013 by Tyler Scionti 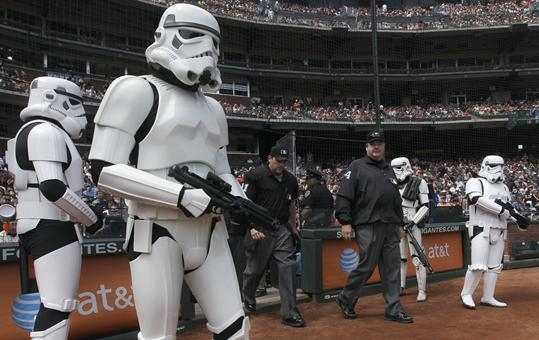 We all knew that when the World Series ended, Jacoby Ellsbury had one foot out the door. What we always feared, though, was that he would go to the Yankees.

The Yankees gave Ellsbury the precious seven-year deal that he sold his soul to get. Now No 2 will be wearing pinstripes for the Evil Empire as the Red Sox find themselves without a center fielder. What hurts so much is how Ellsbury snubbed the offer the BoSox made.

Boston offered Ellsbury a six-year deal worth $20million per year. But he snubbed it. What hurts the most, the Bronx Bombers are paying Ellsbury a mere $2million more per year. Yeah, it was just about the money.

This is not how Sox fans expected to see his final appearance in a Boston uniform:

Now the Sox find themselves in a huge hole with very few free agents who can adequately fill it. Not many names jump off the charts; none of them cheap, anyway. Boston could trade for an outfielder, and there are plenty of rumors that they will.

Whatever occurs, Sox fans will just have to trust that Ben Cherington knows what he is doing. 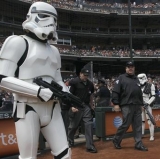 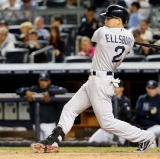