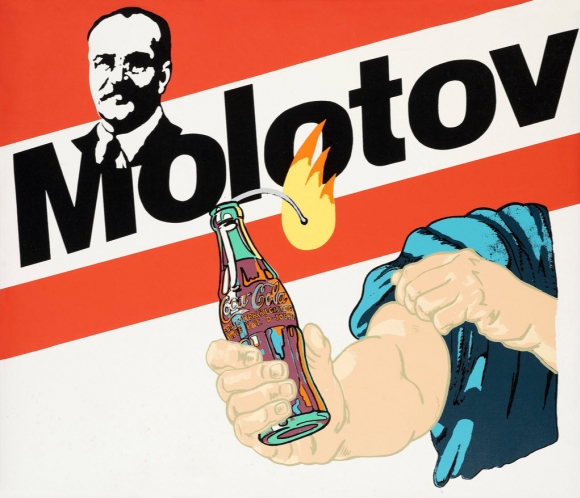 The 2017 New York Yankees might actually win a division this year.

That is, of course, if they're leading a game going into the 8th inning.

Dellin Betances, Aroldis Chapman, and what passes for their latest blockbuster trade aren't the problem.

It all begins and ends with the pitching, and the Yankees projected starting rotation may be the beginning, but their endings don't look like a contender's staff should:

As a matter of fact, if this crowd was a rock band, they should be called The Who.

Then go with The CC Experience, featuring Masahiro Tanaka on gong.

If they keep it up, these dudes should consider planning for life after baseball.

They should start off by forming a cover band. They could cut their teeth by playing short sets after their short starts at stadiums all around the country.

CC Sabathia on lead vocals? Not necessarily because of his unique, Frankie Valli-like falsetto but because he's in the same age bracket as Tony Bennett.

Just think. He could kick things off with I left my left arm in San Francisco.

Which is kinda true, because after he got shelled against the Giants in an interleague game there last year, I think I remember some kayak dude made a haul of what he found it floatin' around in McCovey Cove.

Speaking of missing an arm, how about Michael Pineda on guitar?

Affectionately known as The Piñata to opposing lineups, this 6-8, 275lb prototypical power pitcher was every scout's wet dream just a few years ago. Except now, when I see this dude pitch, I can't help but think he's living in denial and really left-handed.

Pineda's numbers as a right-hander have many baseball people -- and scientists -- wondering if he's primarily to blame for global warming.

In one start last year against Tampa Bay, he gave up six titanic home runs. The tale-of-the-tape on the Trop jumbotron didn't give any specific distance. It just kept flashing ozone layer.

The fact that it was a father-son game before his regularly scheduled start hasn't helped his confidence any, and it's carried over to this season.

How about Lou Severino on bass?

At the start of spring training, I noticed all the players were wearing black armbands with Severino's number on them. The thing is, Severino isn't dead, and fortunately, he's showing signs of life right now.

As bad as it may sound, Sabathia may be getting his act sorted, but it sure seems he was better when he was fat and all shimmied up.

Pineda never lived up to anything except opposing hitters lining up to beat the candy out of him. I'm not convinced his stats this season are any more than flattering to deceive.

And as good as Tanaka can be, his arm may as well be one big medical alert bracelet. Dude's never pitched a full year in the pinstripes, and the way he's going, he still won't.

Bomber fans can only hope Joe Girardi's faith in rolling him out there time after time pays off.

So, it seems like the Yankees' fate lies in big-ass bats and the bullpen. Otherwise, they'll probably turn Yankee Stadium into The Summer Concert Series where all the big musical acts will come to perform.

The opening act will be Masahiro T and a Molotov Cocktails, a Col. Cashman production.