Chili Davis Shakes His Fist at Those Damn Millennials 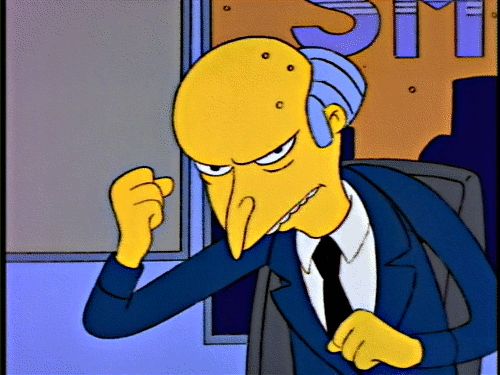 Chili Davis appears to be in a dangerous state of denial about his employment status.

Specfically, the now former Chicago Cubs hitting coach is taking little to no responsibilty for the loss of his gig.

While this sentiment may be true, perhaps Davis shouldn't be blaming every single 20-something in the Cubs clubhouse for his significant failings.

In fact, it only took one season for the Cubs to decide to part ways with the beleaguered former outfielder and DH, who retired as an active player when many of his pupils were still soiling themselves.

Apparently, the young Cubbies didn't respond all that well to the change in philosophy that Davis was advocating.

This emphasis on contact seems to have caused the team to stop hitting for power, at least as frequently as prior seasons.

Despite winning 95 games, the Cubs' offense was moribund for much of the season, particularly in September when the Milwaukee Brewers came from behind to take the NL Central.

After being asked to leave Wrigleyville, the jobless Davis lamented the lack of communication between himself and some of the younger players, seeming to suggest that most of the blame lies with these spoiled man-children.

Hopefully, Chili will be able to find some common ground with the next batch of youngsters he comes across.