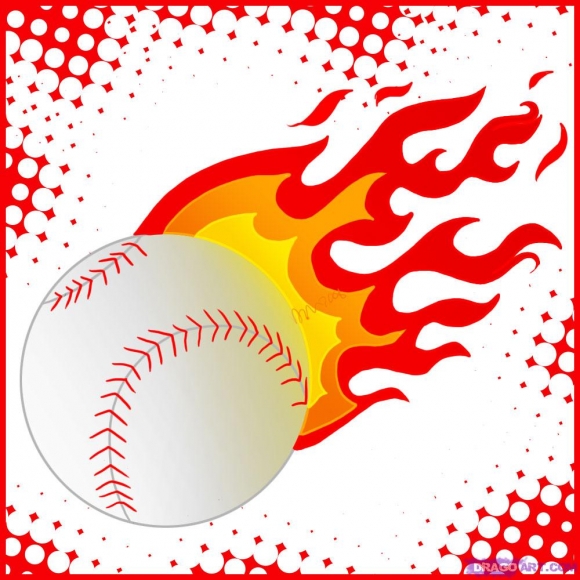 Analysts are saying they'll be the difference in this year's World Series. They're definitely off to a good start:

All throw in the high 90s. In Rosenthal's Game Two save, his slowest pitch was 95mph.

And these dudes are just the forerunners of things to come. The Cardinals organization has a wealth of pitchers in their early 20s who are capable of blow-up strikes (ie- 95mph or better). Their scouts don't just look for them; they cultivate them:

It's logically obvious why St Louis -- and every other MLB team -- loves fireballers. They're hard to hit. According to Sportvision, makers of the Pitch F/X tracking system you see on TV screens during games, here's how major-league hitters have fared since 2008 against high-octane offerings:

The quest for speed will last forever. Recently, though, the issue has been how long each pitcher can keep it up.

The Mets' Matt Harvey is one headliner who just suffered a blowout. Recent fireballing sensation de l'année, the Nationals' Stephen Strasburg, had hot stuff but bad mechanics that destined him for Tommy John surgery and a probable re-thinking of his primary pitch selection. So far, the current king of radar ka-ching -- the Reds' Aroldis Chapman -- remains an urban legend, but it seems that even he may already be winding down.

While that's being debated, here's how Chapman does it:

From the Cardinals' standpoint, they've got enough of an arsenal to just roll another flamethrower out there whenever one goes into decline or breaks down. How long the supply line can last, though, is anyone's guess. The wild card is technology's ability to further refine training techniques.

For now, though, it looks like the Boston Red Sox have a daunting task ahead of them.