Cano Wants $305million; So Do Many Small Countries 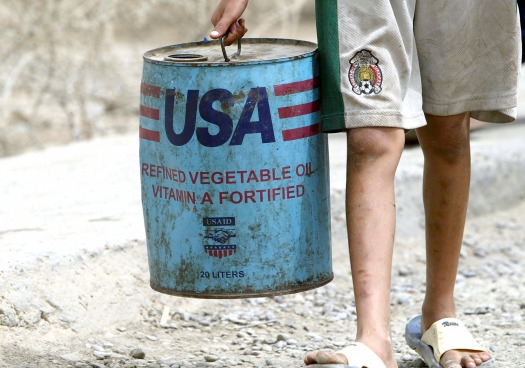 When the New York Yankees inked Alex Rodriguez to that $275million, 10-year contract, virtually everyone agreed it was not only crazy money, it was stupid money.

But that's the beauty of a free-market economy. If someone thinks they can pay it, then it's the way things are.

Maybe in, shall we say, cleaner times, the Yankees could have justified it within their kajillion-dollar cash flow.

But stuff happens over the course of a decade. And it usually doesn't even take that long.

Fresh from his own kajillion-dollar cable contract, the Los Angeles Angels of Anaheim owner didn't learn from East Coast history. After all, his target was Albert Pujols. Mr Consistent! Mr Clean!

And, as the baseball world now knows, Mr Shadow of Himself.

Still, there was enoush dosh remaining from that cable deal for Moreno to atone for his mistake. Who but a mega-1%er would think learning a lesson meant to do the same thing again, but with a younger, neo-clean slugging sensation?

So, Arte, how's Jason Hamilton working out for you?

Gotta wonder. With financial acumen like this, how did these dudes get so rich?

Robinson Cano won't speak to that, but he's definitely come to his own conclusion. Asking $30million a year for 10 years is quite an opening salvo for the winter bargaining season.

The Yankees already have too much salary tied up in too few players, and they're aging. Their farm system isn't barren, but it's wanting. Budget-wise -- and yes, even the Bombers have a budget -- they're hoping the Commish bails them out of the A-Rod deal, and they're probably hoping Derek Jeter will just retire gracefully after next season.

They must surely admire how the glad-rag Rays keep challenging for a title. And maybe Moreno should read Moneyball.

Don't count on either of them selling first-borns to meet Cano's price. Other big spenders are most likely out of the picture before it's even taken:

The Yankees, once they're Alex-free and after Jeter has announced his farewell tour if Cano and his agent are willing to give a home-town discount.

This scenario stipulates three qualifiers to get the deal done. but it's par for the course.

Crazy, stupid, and the way things are.