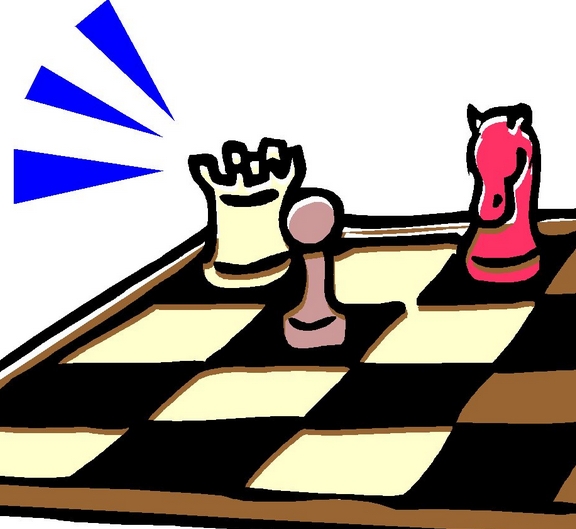 Yogi Berra is famous for mangling metaphors, but his accuracy was never in doubt.

And here's the ultimate example of the wrongest of their wrongs:

The question here is not the umpires' judgment. They got it right.

The question is this: What was Jared Saltalamacchia thinking?

Consider the situation, which is something he should have done before Red Sox closer Koji Uehara's pitch was even delivered:

This may look like a laundry list, but in real time, it's all normal stuff for a baseball player to consider before a pitch. The catching position is defense-first, so this should have been more than second nature to Saltalamacchia.

Thus, after a brilliant defensive play by Dustin Pedroia, the Red Sox catcher should have merely held the ball and waited for the Uehara vs Kozma mismatch. Chaos would most likely have been avoided. Boston would have lived to fight another inning, one that would not have included fireballing closer Trevor Rosenthal. Craig had pinch-hit for him.

In a sense, Saltalamacchia was only following the cue of his leader. This World Series has not been manager John Farrell's shining moment, and the events of Game Three have underscored that point in the harshest manner imaginable.

Say whatever about the DH being more exciting, but its presence can also dumb down a game in subtle ways that can converge to create major repercussions. In this respect, Cardinals skipper Mike Matheny is managing rings around Farrell. To wit:

One irony in this Series to date involves stealing bases. It's been a major weapon for the Red Sox all season. The Cardinals were last in the National League in that category. Yet, St Louis has three swipes in this Series: two on a vital double steal that set up their triumph in Game Two, and Kolten Wong's in Game Three. Boston has none. Yes, Molina gets some credit for this development, but it's incredible that Farrell and the Red Sox have yet to test him.

Managing is supposed to be about preparation. It's even why the bench coaching job title was created, to assist with in-game preparation. Right now, that's where the Cardinals are winning the war; Matheny and Mike Aldrete are putting their players in better positions to succeed than Farrell and Torey Lovullo.

Incidentally, Lovullo is a leading candidate to become the next manager of the Detroit Tigers.

Luckily for him, they're in the American League.