All Hail Our Robot Umpire Overlords 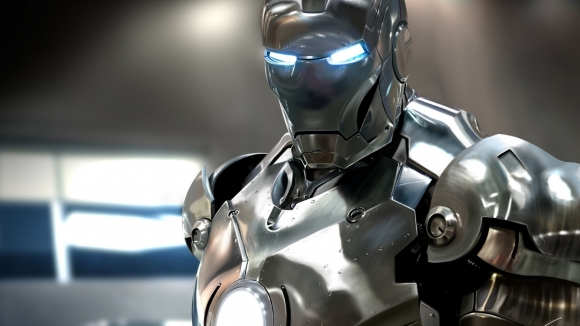 Excuse me, MLB. May we have a word?

It's time. The day of the machines has come.

Game 1 of this historic World Series between the Chicago Cubs and Cleveland Indians provided yet another example of why the strike zone needs to be automated and not subject to human error or judgment.

The regulation of the strike zone is the single most important part of every single MLB game. The fact that balls and strikes are subject to the whims of a fallible human being is inherently wrong.

The problem is consistency, or lack there of. There are frequently different strikes zones for each team.

This is what happened in Game 1:

This narrowing of the strike zone contributed to two walks in the first inning, and subsequently, two runs crossed the plate. The game was essentially over right there.

This is not to suggest that the Cubs would've beaten the Indians with a different strike zone. Kluber is really good and was on his game. Not to mention the Tribe's bullpen, featuring the still disgusting Andrew Miller.

Again, this is one of many examples that's provided pretty much every game. Some will argue that the human element adds to the charm of baseball, but there's plenty of charm to go around.

We have the technology. It's silly not to use it.