Majesty in the Middle East: American Stars in the Desert 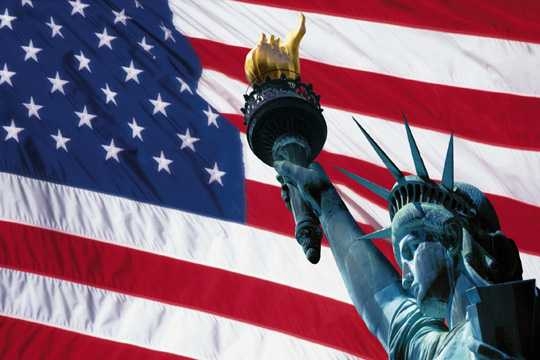 Are you ready for the best day in thoroughbred racing to this point in the calendar year of 2013? I know I am ready for a tremendous day of watching and wagering on the best thoroughbreds throughout the world.

It all starts bright and early at 9.10am (all post times listed are eastern) with Dubai World Cup Day from Meydan. What a card Meydan has assembled for this Saturday March 30th! Eight graded stakes races with purses adding up to $27,000,000. The featured event is the $10,000,000 Dubai World Cup sponsored by Emirates Airline. This is the concluding race on the richest day in thoroughbred racing, and has a post time set for 2.05pm.

Animal Kingdom, the 2011 Kentucky Derby champ, is in the field and is the third choice on the morning line at 5-1 and will break from post position twelve. Joel Rosario retains the mount aboard the strong strapping colt. Royal Delta, the best older mare in North America the last couple of years, tackles the boys and is the second choice at 4-1 with regular rider Mike Smith. They will break from post position eight. Dullahan, a synthetic specialist and the winner of the 2012 Pacific Classic at Del Mar, looks to rebound off a troubled effort three weeks ago in the Al Maktoum Challenge run over the Meydan strip. Gary Stevens will be in the saddle and Dullahan is 6-1 on the morning line.

There are plenty of top American horses competing on the tremendous card. Little Mike, the 2012 Breeders' Cup Turf Champion , will run in the Grade 1 Dubai Duty Free. Little Mike is the 3-1 morning line favorite and has top jock Gary Stevens in the saddle; post time is 12.40pm. Trinniberg, the 2012 Breeders' Cup Sprint Champion, will run in the Dubai Golden Shaheen and is the 5-2 morning line favorite with jockey Willie Martinez. Post time for the Golden Shaheen is at 11.45am.

Another interesting race on the program is the Grade 2 UAE Derby -- with a purse of $2,000,000 -- to be run at the about distance of 1 3/16ths mile over the tapeta surface (a synthetic track). This race offers 100 points for the winner in the race to the Kentucky Derby. Two American-based 3-year-olds have ventured overseas for the lucrative prize. Dice Flavor, winner of the El Camino Real Derby at Golden Gate Fields on February 16th over a tapeta surface, is 5-1 on the morning line. He is conditioned by Paddy Gallagher and will have the services of Jose Valdivia Jr.

Don't worry, American racing fans. There are plenty of great races in our backyard this weekend, too.

Gulfstream Park and the New Orleans Fair Grounds have stellar programs with lots of graded action and huge fields, but I'll save those cards for a later time. With all the action starting so early and going into the evening, it would be a good idea to get plenty of sleep on Friday evening.