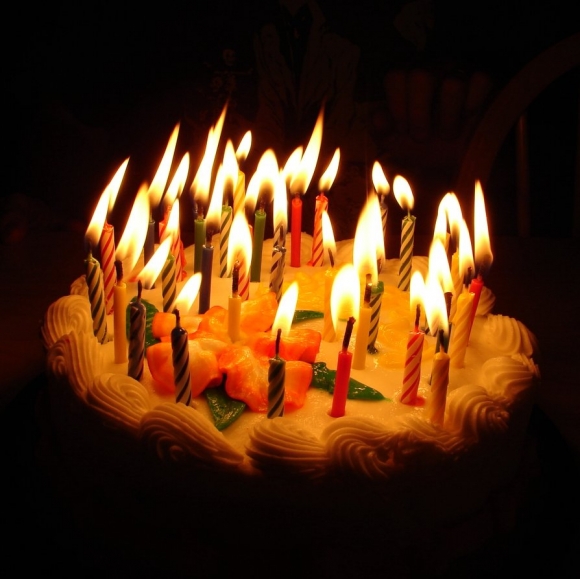 The sands of time aren't as easily conqured as those filling the bunkers.

Nobody knows that better than Tiger Woods.

On this, his 38th birthday, one of his greatest career goals -- one that the golfing world virtually took for granted that he'd achieve a few years ago -- still eludes him. And as those grains of days trickle to the bottom of the hourglass, that goal is starting to become more daunting.

Jack Nicklaus holds the record for most majors won, a most impressive total of 18. Woods' haul currently stands at 14, and it's been holding there since 2008. Setting his well-publicized personal issues aside -- the toll those have taken on his game are obvious -- after his failure to break par in any round of August's PGA Championship, observers began wondering if the ominous nature of the task ahead is getting to him.

Woods' form returned with aplomb in 2013:

His 38th milestone, combined with history and the number needed to surpass Nicklaus' achievement, are beginning to look daunting. Only two golfers won at least four Grand Slam events from that age onward. Ben Hogan rang up five of them, and Nicklaus notched four.

With his conditioning regimen, Woods probably has a decade of elite perfomance remaining in his career. That's a maximum of 40 shots at winning four majors. While that's 'only' a 10% victory clip, with only two of golf's immortals able to be at least that successful, perhaps Woods is indeed squeezing his clubs a little tighter at the specter of it.

As 2013 showed, his tour form has indeed returned. The question now is whether he can muster the experience of his first 38 years to rise to at least four more legendarily dramatic occasions. 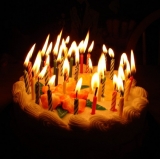 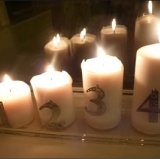