Tiger Does Well at TPC, but Someone Else Wins 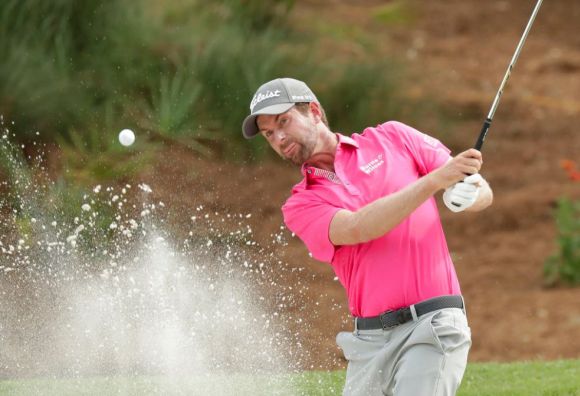 In the immortal words of Happy Gilmore:

No, not Webb Simpson, who actually won the The Players Championship this year.

It was none other than the daunting presence of a former World No 1 whose quest to re-discover his game keeps looming larger than the game itself.

Full marks to Tiger Woods for electrifying the PGA Tour at a time when -- despite its rich history -- it well and truly needed the charge.

Then, he needed the charge.

Dude's been crawling from the wreckage ever since, in all aspects of the term. So, every hint of a return to elite status shoves aside the point of the entire exercise.

And so it was at Sawgrass:

As usual, though, it was someone else's day.

Perhaps it could re-focus the conversation that putting for dough is still the pertinent story.