The Return of Tiger? 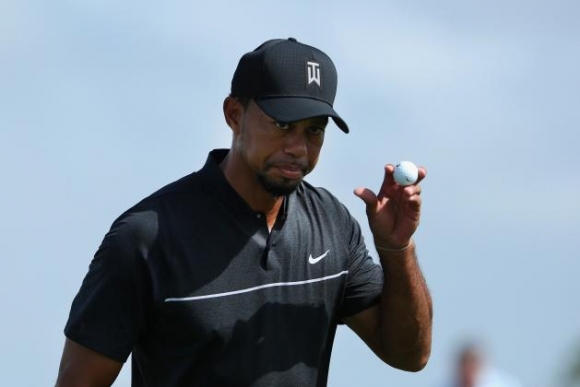 There was a time when the name Tiger Woods was a force to be reckoned with.

Dude was an absolute winning machine.

But then Thanksgiving 2009 happened.

Though he hasn’t captured a major since 2008, Woods has seen success in the 21st century’s second decade. In 2013, Tiger captured his 11th Player of the Year award on the back of five wins, including one at the Players.

If it wasn’t for personal problems, what could be to blame for his fall from golfing grace?

The answer is a bad back.

While Tiger's back is something that's plagued him during his entire career, recent years have seen it completly fall apart on him.

Thus far, 2016 has been more of the same. It all began when Woods announced he'd miss the Masters as he needed more time to recover from back surgery, which took place in September of 2015. This marked only the second time in his career that he missed the Masters, as he was also a no-show in the 2014 tournament due to back issues,

Tiger hoped to be back to play in 2016, but as the days went on, it seemed less and less likely he'd ever return. For the first time ever in his career, Tiger didn't play in any of the four major tournaments.

The only real golf where fans got to see Tiger play was in May, when he hit three straight balls into the water at his Quicken Loans National.

Worse yet, dude wasn’t even able to play in the tournament.

Any hope for a Tiger return seemed doomed. But maybe there's hope for him yet.

Dude's finally made an appearance in competitive golf for the first time in 15 months at the Hero World Challenge.

On Day One, Woods made the circuit in one over par. While this may be far from old Tiger, the fact that he played was enough to be considered good news.

Luckily the best news was yet to come for the former World No One. On Friday, playing alone, he shot a bogey-free round of 65.

Now, one can discount this performance as being an easy tournament. But that ignores the big picture. Tiger Woods shot a round of good golf in 2016.

Hopefully, dude can remain healthy enough in 2017 to at least compete in majors again.