Fox's US Open Coverage Gets Super-Graphic 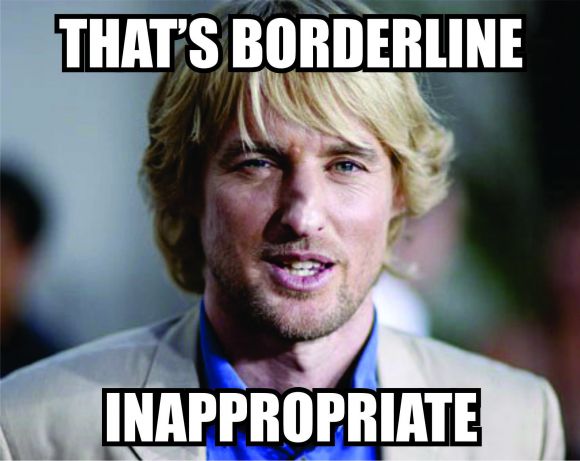 Well jeepers, that was rather awkward.

During the second round of the 2018 U.S. Open in New York, Fox Sports microphones picked up some interesting chatter from the gallery.

As reigning Masters champion and anti-hero Patrick Reed was setting up for his second shot on the first hole, this bawdy exchange was heard in place of the dulcet tones of Joe Buck.

Now that's the quality, in-depth analysis we have come to expect from the gang at Fox Sports.

The two fun-loving golf bros in question appeared to be discussing a particular sexual encounter, one that apparently involved a head butt to the head, along with the smacking down of a bitch.

Of course, that consummate professional Joe Buck simply pretended everything was kosher and followed up the inappropriate conversation with a profound declaration of "second shot".

It's hard to imagine Buck having sex under any circumstances, really, but he's all business in the booth.

One wonders how his NFL life partner Troy Aikman would have handled the situation.

Live broadacasts are frequently rife with peril, with those hot mics always lurking.

However, there may be a more appropriate venue for such a discussion.

Or literally anywhere but a golf tournament.