Did Tiger Try to Come Back too Quickly?

Published on 4-Aug-2014 by Stacey Mickles 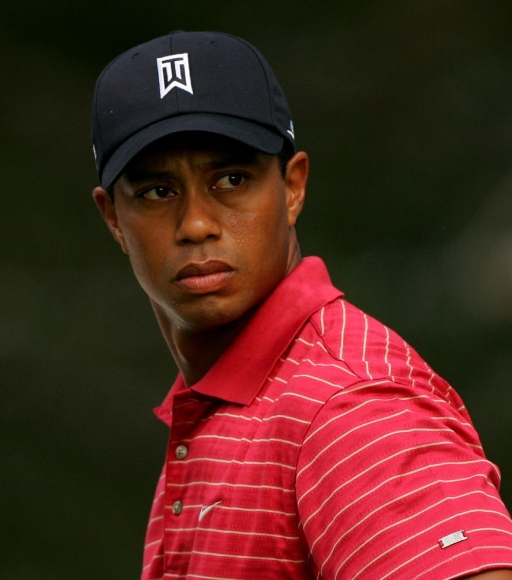 There's growing concern out there that Tiger Woods may have returned from his back injury 'way too quickly.

Looks like that was proven when he was forced to drop out of a golf tournament this weekend. The fact he was having a poor day no doubt factored into the decision.

Some skeptics will contend that Woods only pulls out of majors and prominent events when he's playing badly, which to be quite frank, does look that way at times.

But a back injury is serious business. This one could easily end his career sooner than expected.

Remember, peeps, just a few years ago, this dude was the No 1 player in the world. Now, he barely gets through a golf tournament.

Which begs the question: Did he come back to quickly? Looks like it.

Listen, I know Tiger is highly competitive, but it probably would've been a smart move if he'd just sat out the entire year, healed up, and teed it up in 2015.

Coming back too early may have jeopardized his career. That would not only be bad for him, but the PGA as well.