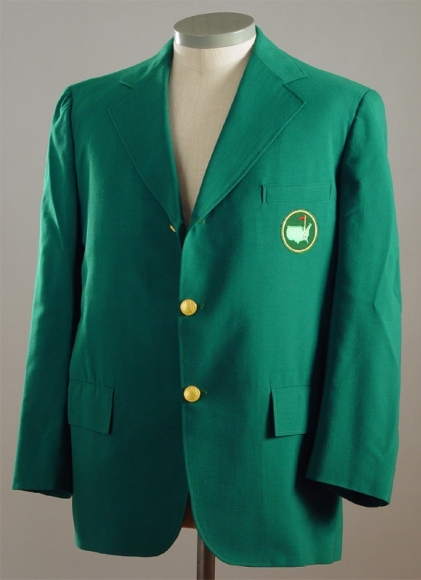 The Downunders were under par but over the moon today as Adam Scott took the lead, held his own as Angel Cabrera caught up with him, and then won the 2013 Masters on the second playoff hole.

Adam Scott did something his hero Greg Norman could never do. Win the Masters.

In fact, prior to this, no Australian has ever won the Masters. But ending Australia's jinx at the first Grand Slam tournament on each year's calendar is not the only thing on Adam Scott's agenda. There's still the burning memory of blowing his chance last year to win his first major title at the British Open by bogeying on the last four holes.
The odds were slightly in Australia's favor this time. Scott's cohorts Marc Leishman and Jason Day were always in the hunt and finished tied for fourth, one stroke back.
A Grand Slam victory always makes for an awesome week, but Adam Scott also got a bit of icing to cover his Masters cake. On Mon 8 April, leading Japanese retailer Uniqlo announced that it had signed a multi-year contract with him. Not only will the company sponsor Scott, but he will act as its Global Brand Ambassador.
Scott will wear Uniqlo apparel in all competitions, but on Sunday, he was donning an item of apparel that's not for sale at any price: the traditional green jacket to which Scott's new haberdasher will not object at all.
DAILY UPDATE